Sherman de Vries, born on the 13th of July 1990 in St. Maarten is a multi-talented artist who has contributed his creative take to the collective music industry as a composer, mixing/ mastering engineer, and a record producer. His works are featured on notable radio stations leading to top 5 in radio charts.

With a career spanning his production and music collaboration with artists signed to labels such as Universal Music Group, Spinnin’ Records, Sony Music, Ultra Music he has accomplished his success over the years. His notoriety with sound modulations fascinating and is a major addition to the collective scope of electronic musical modules.

In 2020 Sherman decided to take his career further by getting more recognition as an artist that dives more into Deep House music. This has been a major success in just 1 year Sherman achieved over 6 million Spotify streams for 2021. With such success and great music Sherman de Vries was able to release his records on amazing labels such as Loudkult Music, Soave Music, Storm Music, Deep Universe Records, Magic Records, Enforce Records, Onze Music Germany, Future House Cloud. His tracks gained media attention in different digital platforms, popular blogs and major radio air plays.

Working hard from a young age to further his musical career, de Vries has gone from strength to strength in the industry and at just 25 years old has completed successful projects with some of the biggest names in the music business.

From childhood, his passion for music, media and production was evident and also quickly recognized. Aged just 11, de Vries began doing voice jingles, radio ads and voice overs for Laser 101 FM, one of the biggest radio stations in St Maarten.

While studying at Milton Peter’s College, St Maarten, de Vries fell in love with music and naturally gravitated towards friends involved in rapping and music production.

Through determination, passion and hard work, he saved enough funds to move to the Netherlands and further his studies. Graduating from Hanze Hogeschool University in 2016, Sherman has managed to achieve his Bachelors of Music Degree. At this stage in his career he gained the opportunity to meet a team of sound engineers and began composing, producing and arranging songs for recording artists under major record labels. He networked with successful music producers and Grammy nominated artists including Juicy J, Gyptian, Sean Paul, Flo-rida, Shaggy, Vybz Kartel, I-Octane, Iyaz, Demarco and much more. He is now working at major recording studios in the Netherlands, Jamaica and the Caribbean.

Sherman de Vries even nurtured his own upcoming artists, mixing and mastering their new sounds and forming his own independent record label, IMMG (Ice Music Media Group). He is involved in most of the creative processes, including graphic design and video production. Over time Sherman has expanded into new genres, producing Deep House, Pop, R&B, Trap, Dancehall, Afro and Moombahton music.

Having previously produced for numerous big names in the industry, Sherman will continue to grow as an artist/ music producer focusing on gaining more streams with releasing music on major labels.

Sherman’s constant dedication to challenging himself and rapid success makes him one to watch in the music industry. Given his massive achievements at such a young age, we can rest assured that even bigger and better things are to come in the future. 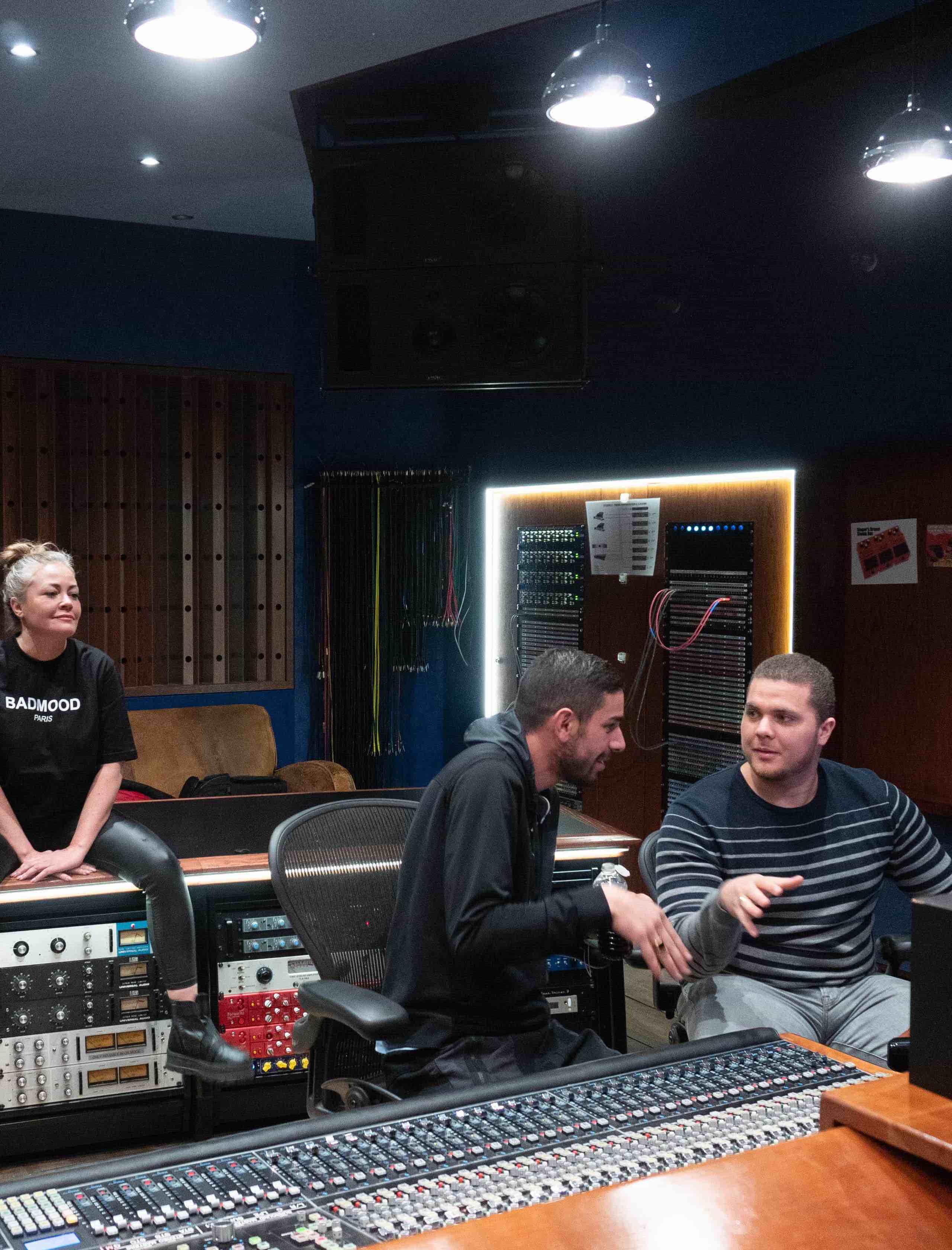 Just a few of many..

Just a few of many.. 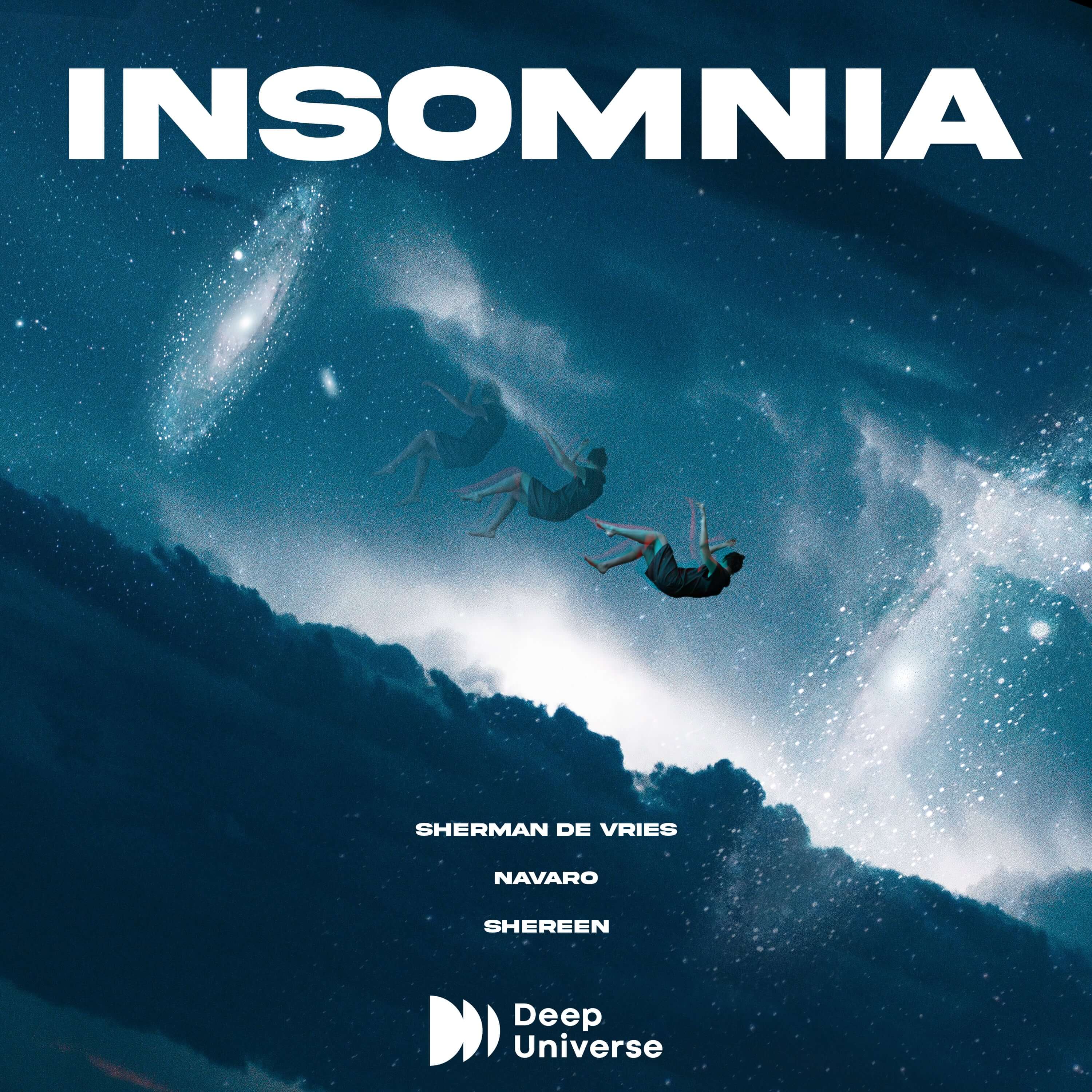 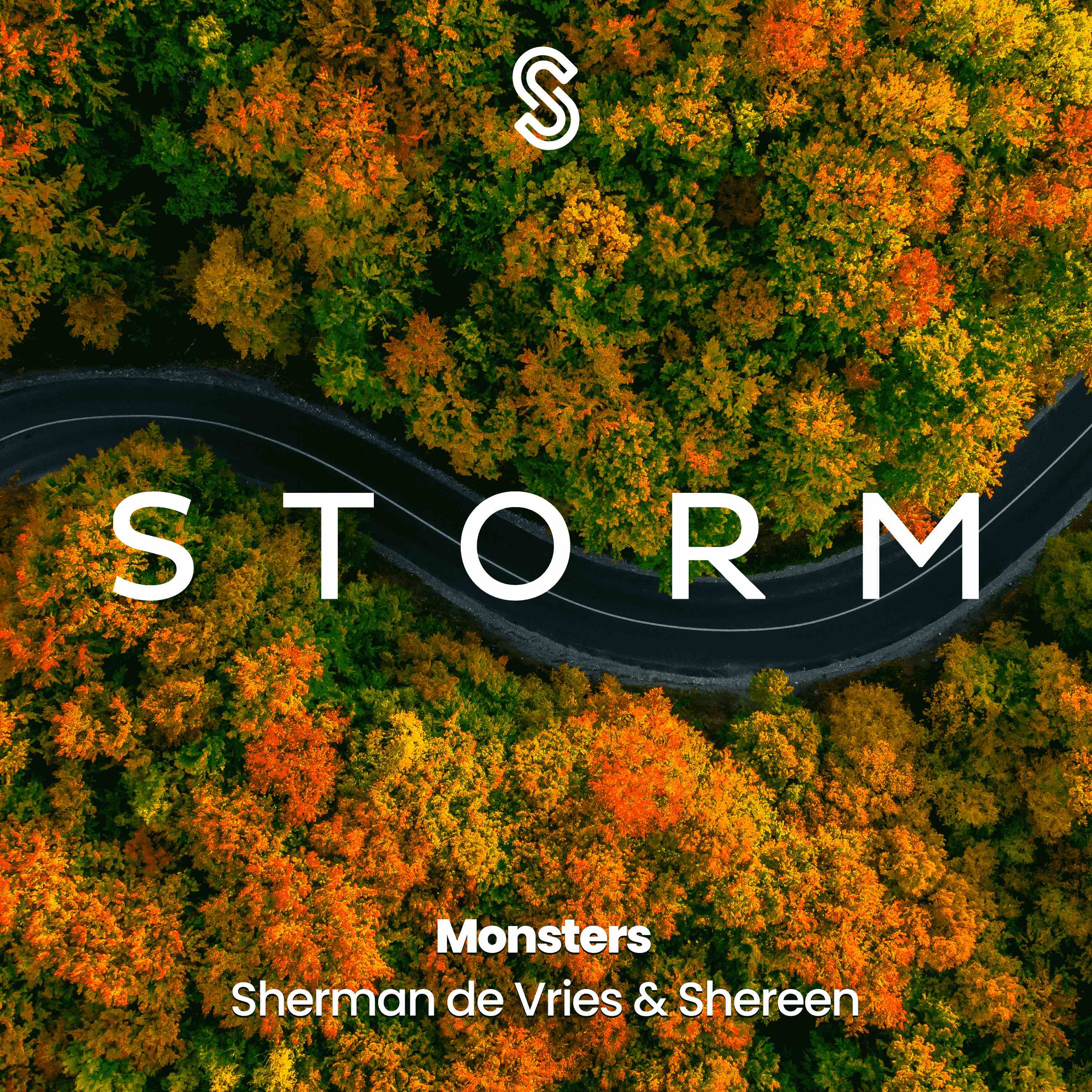 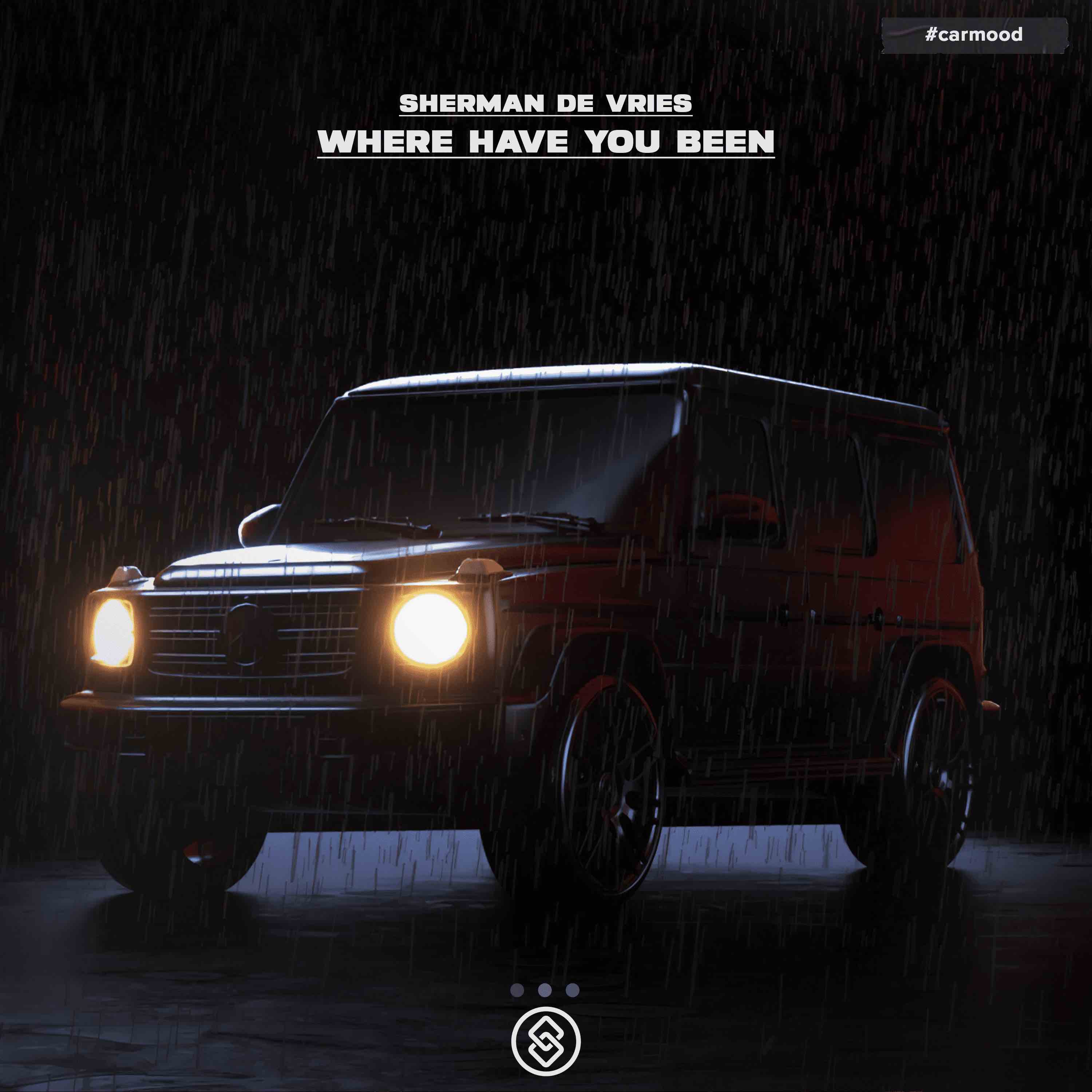 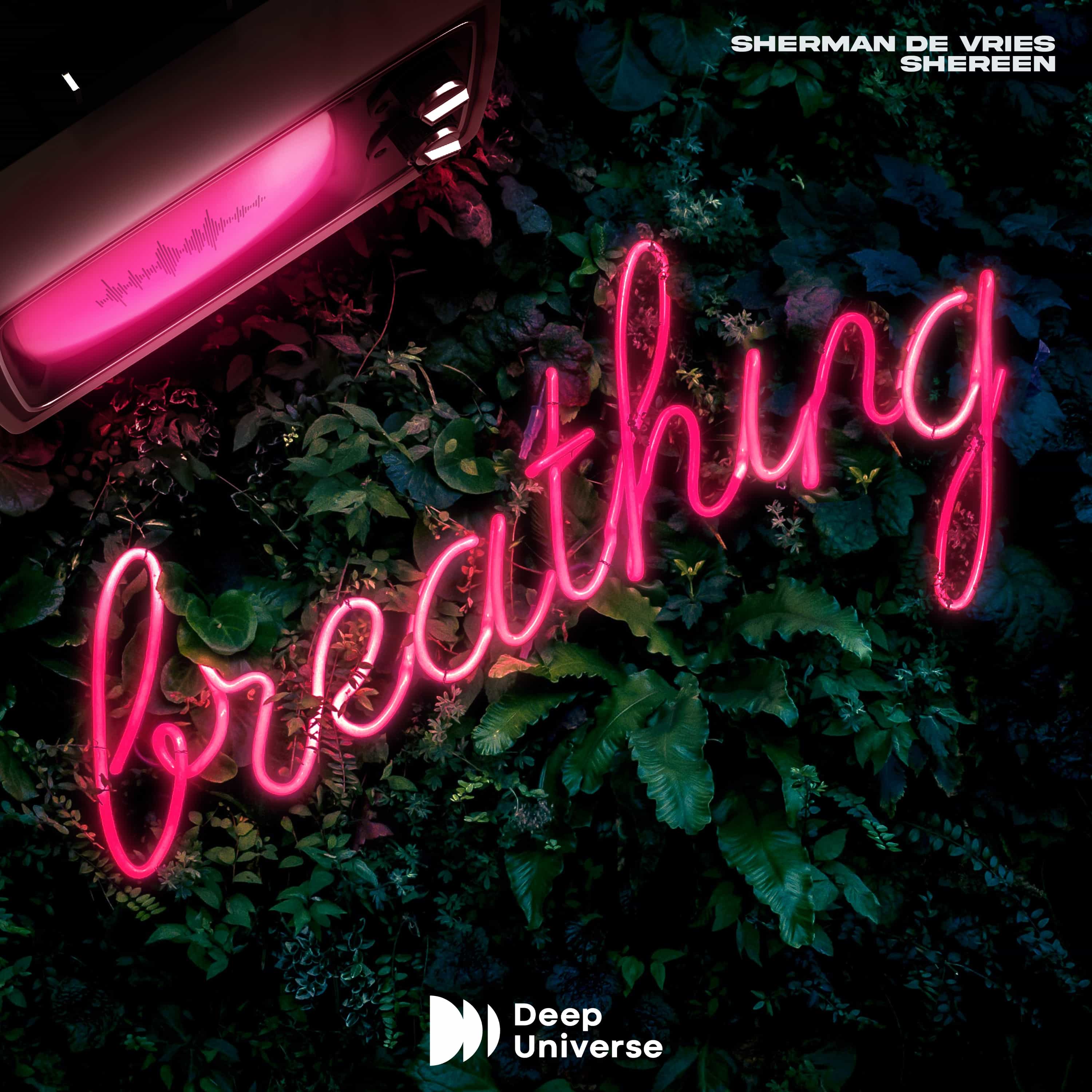 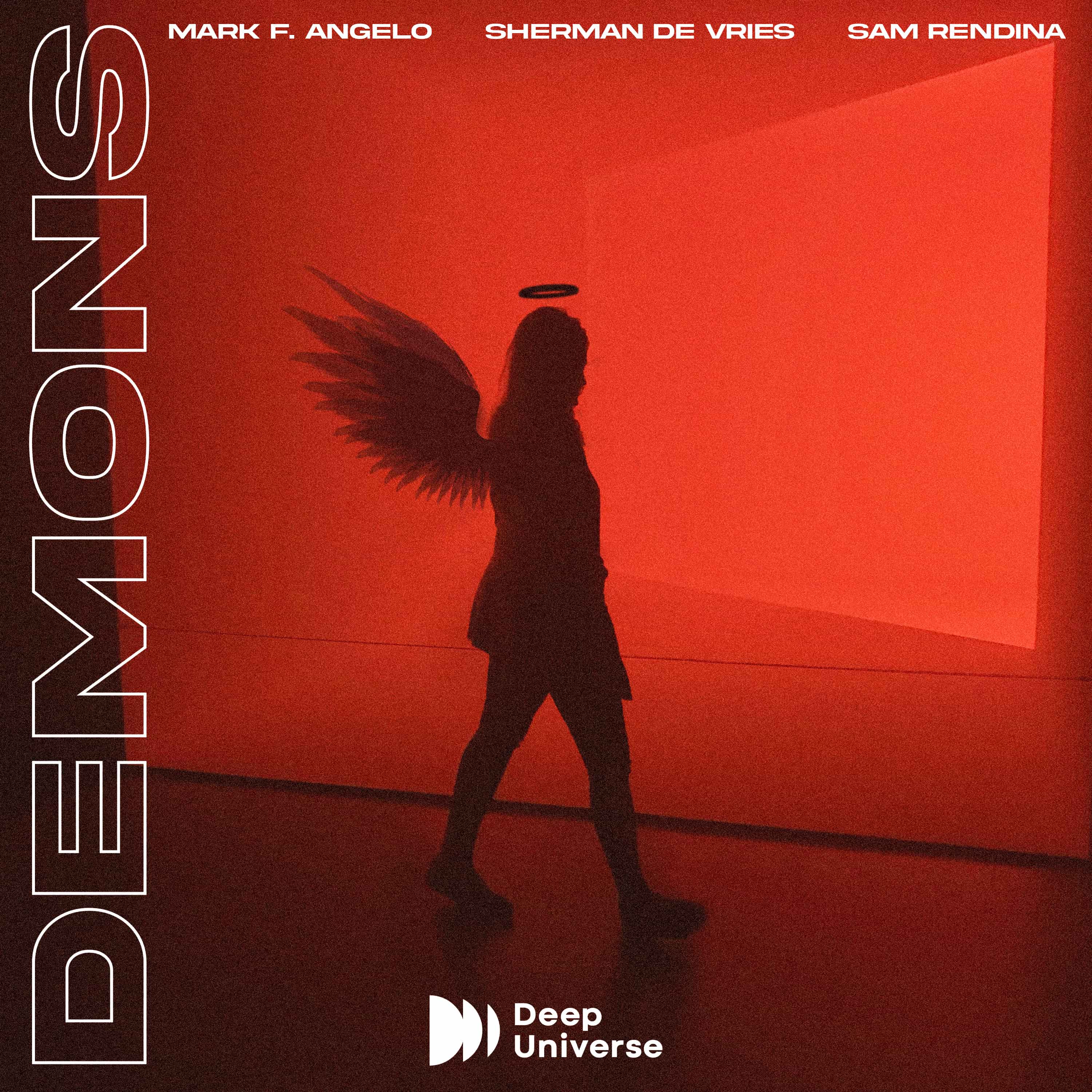 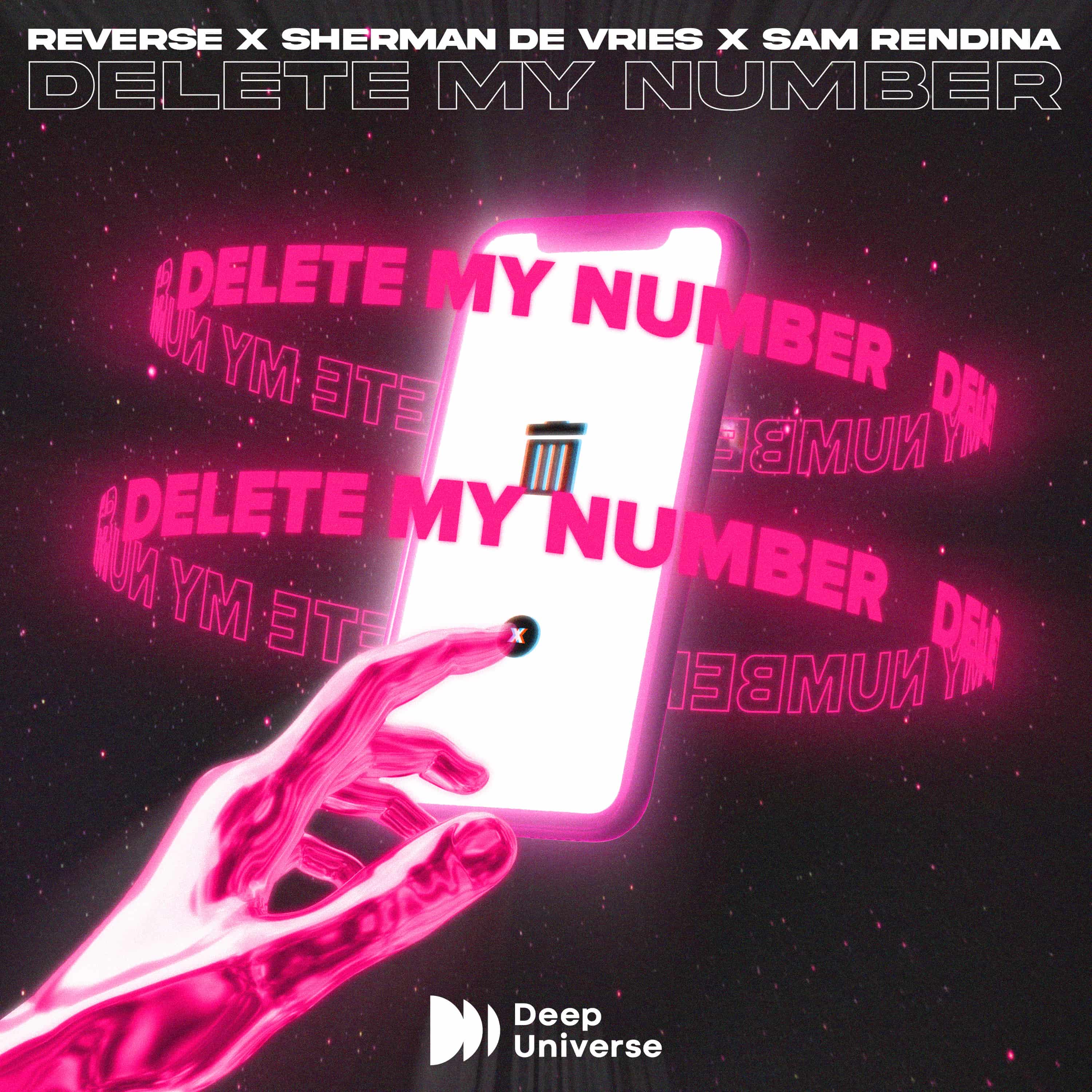 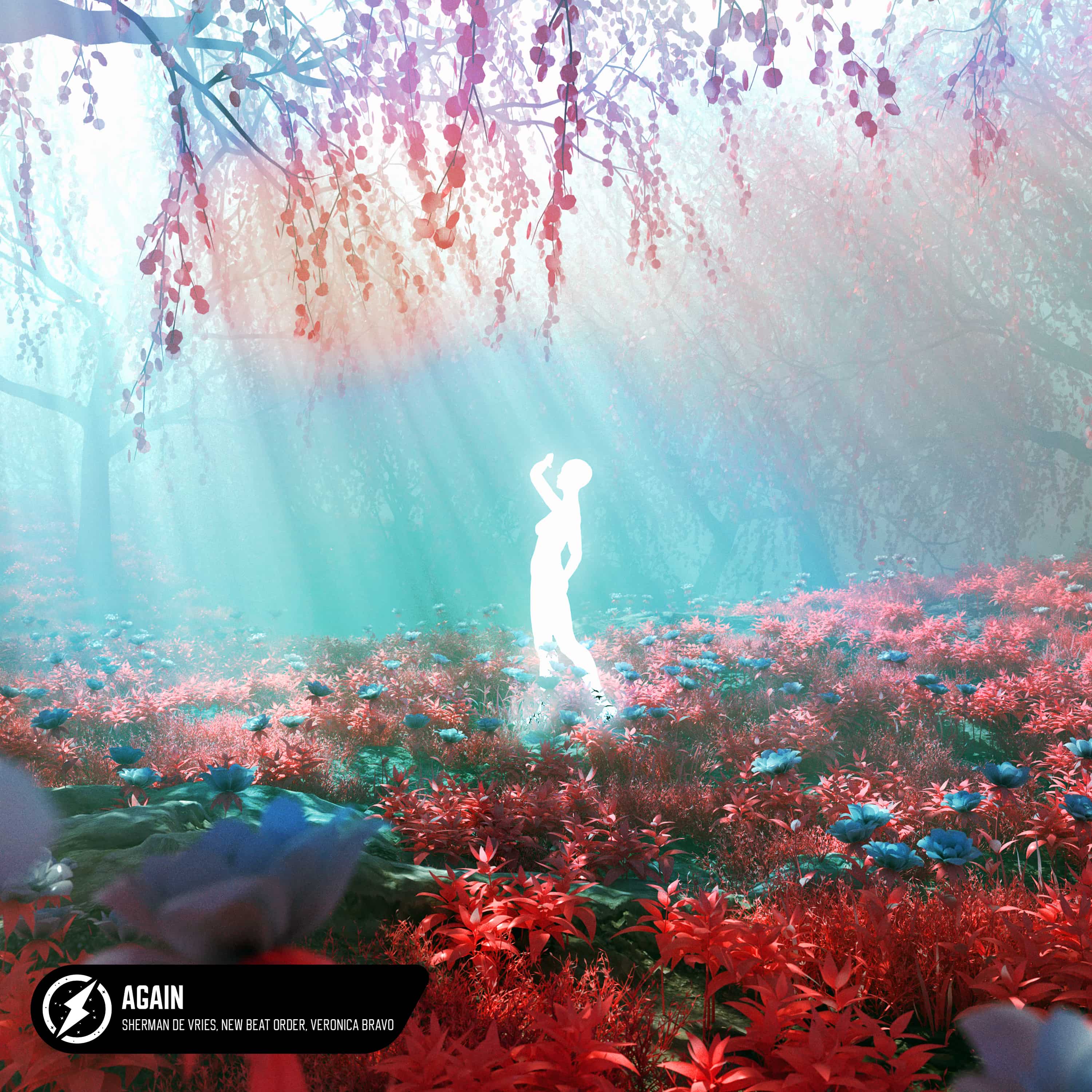 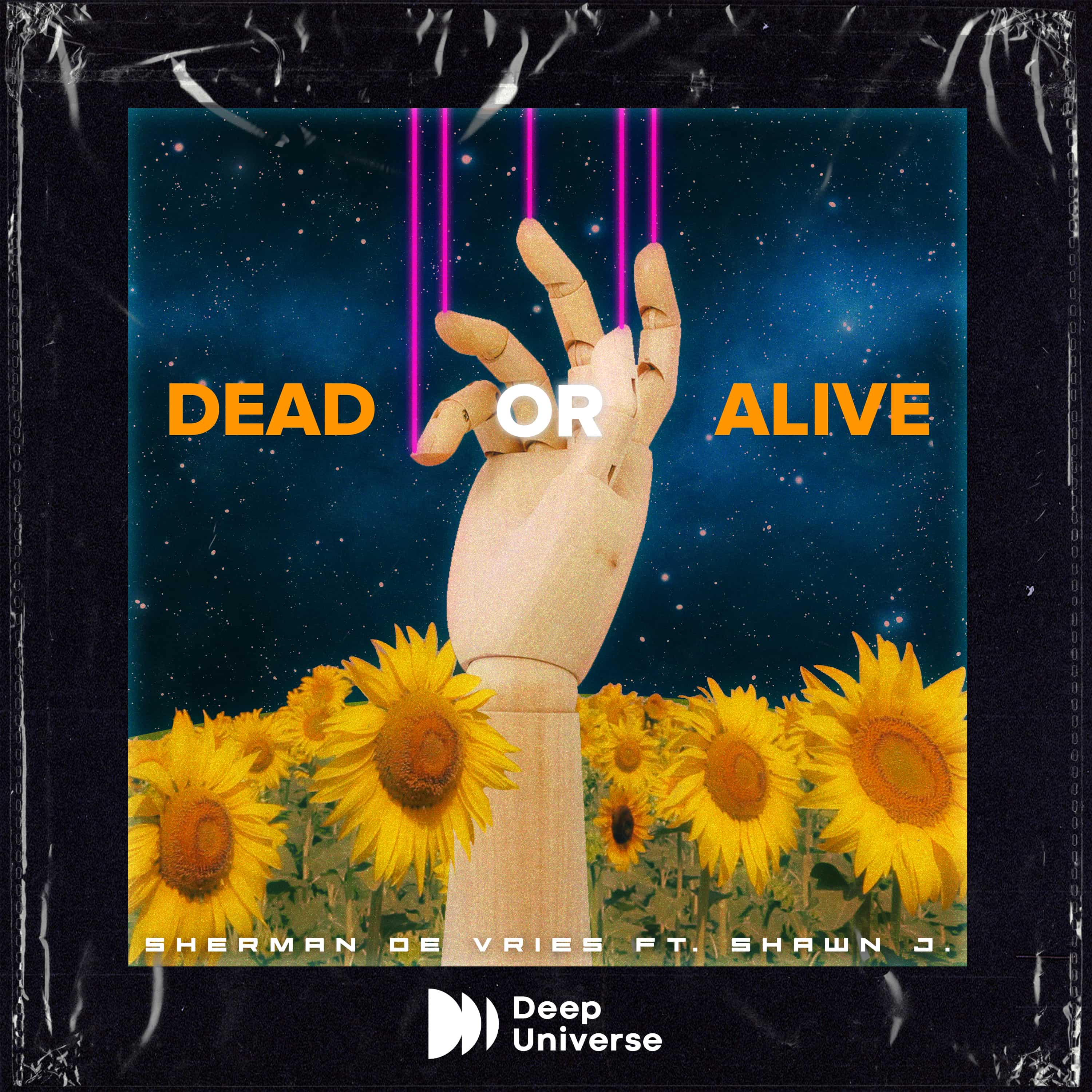 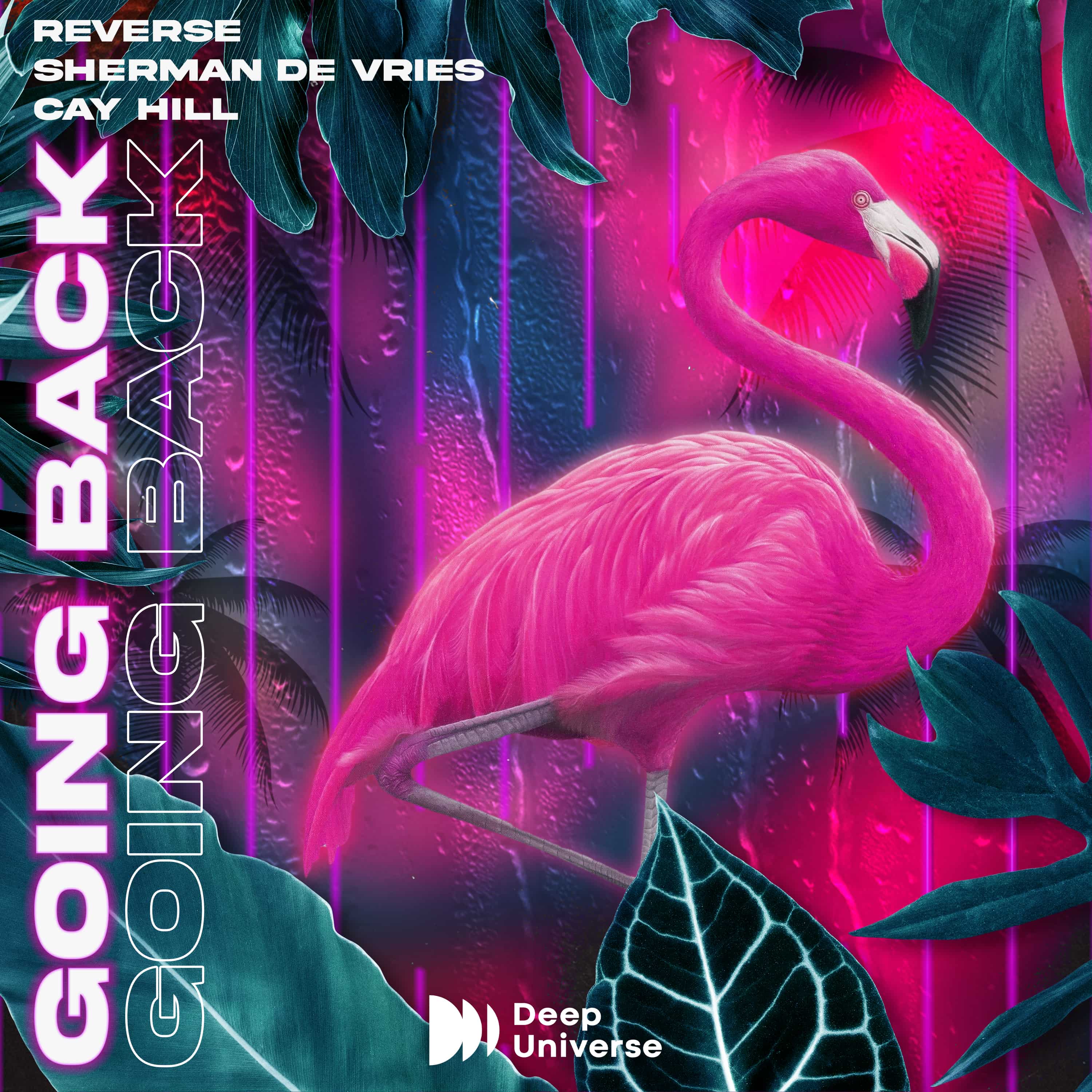 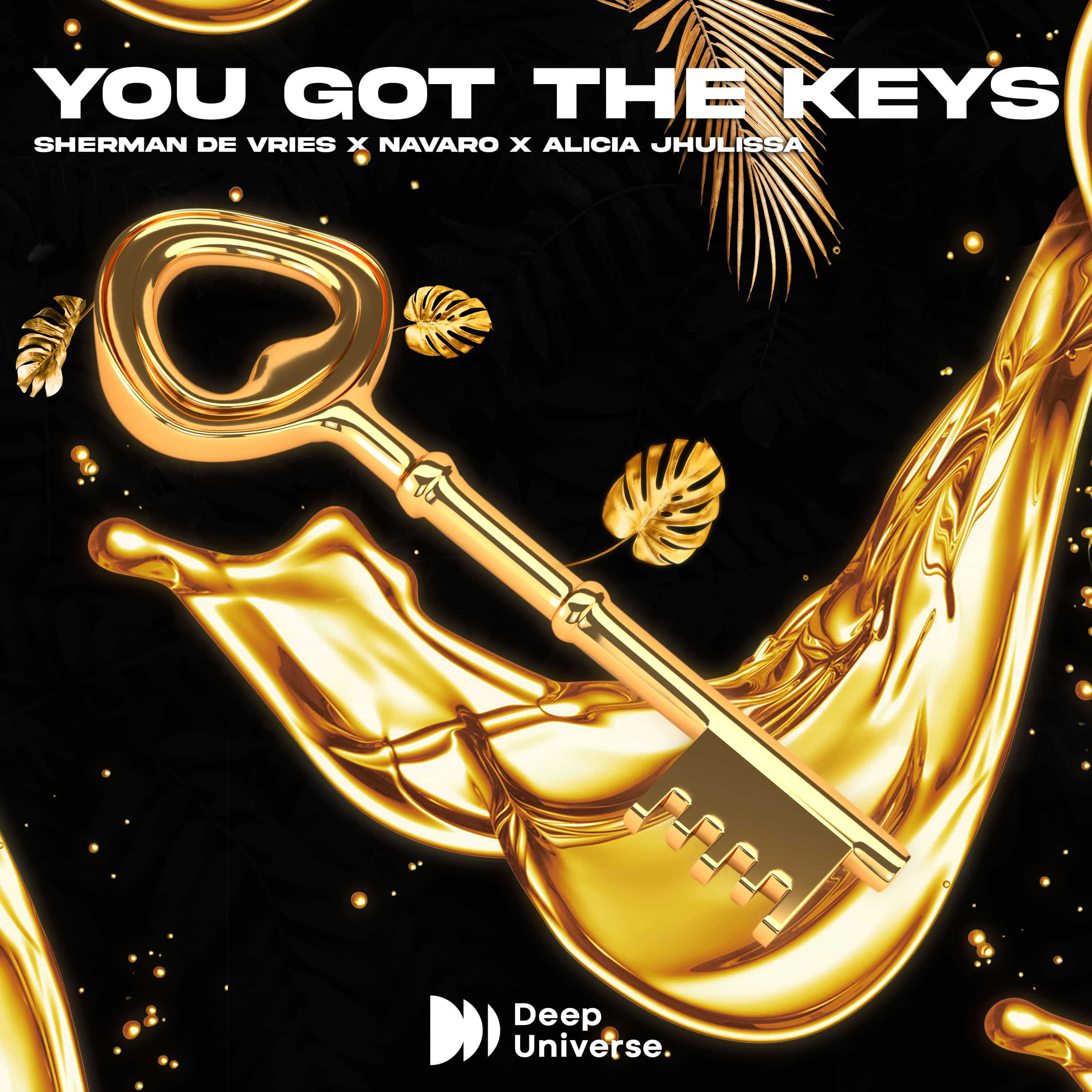 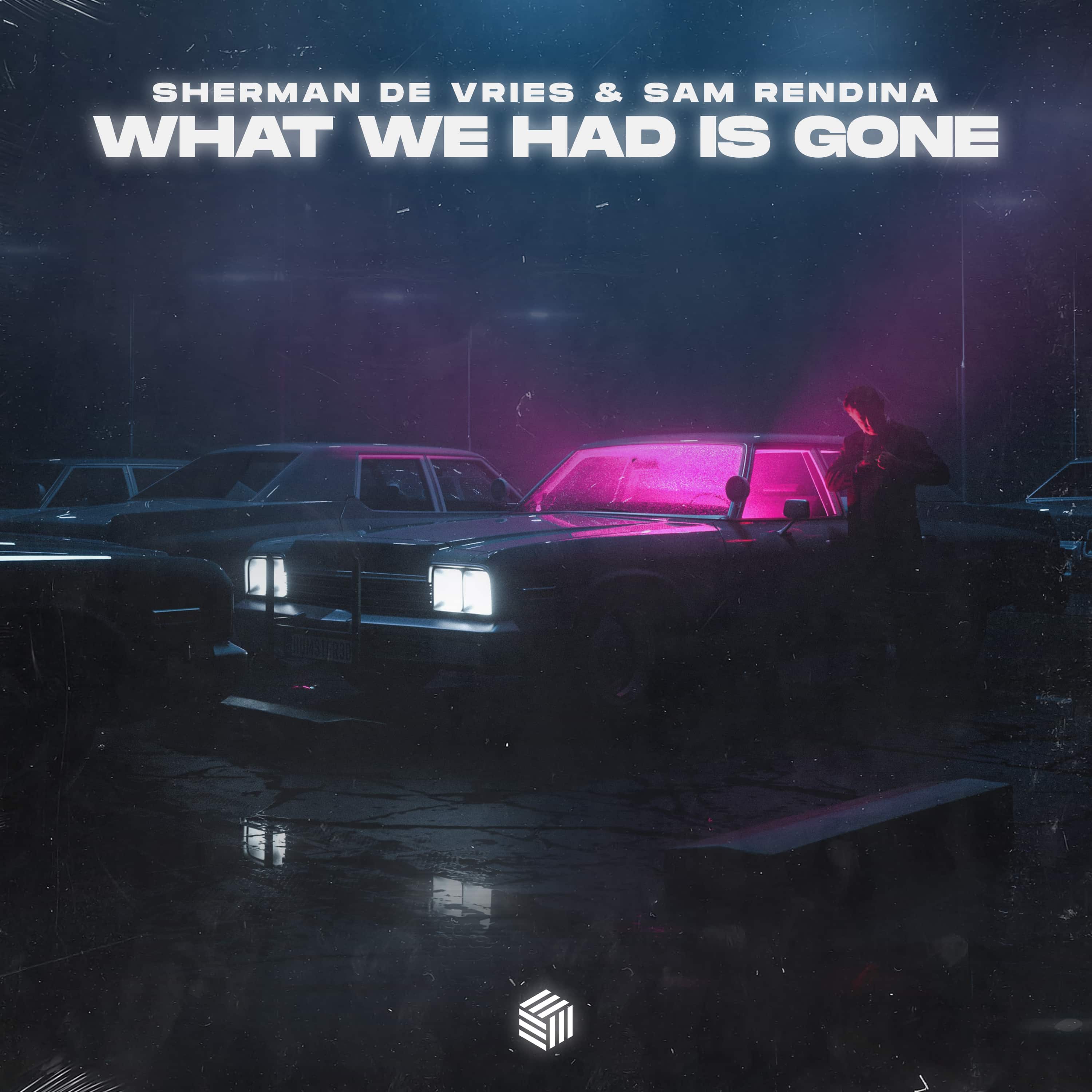 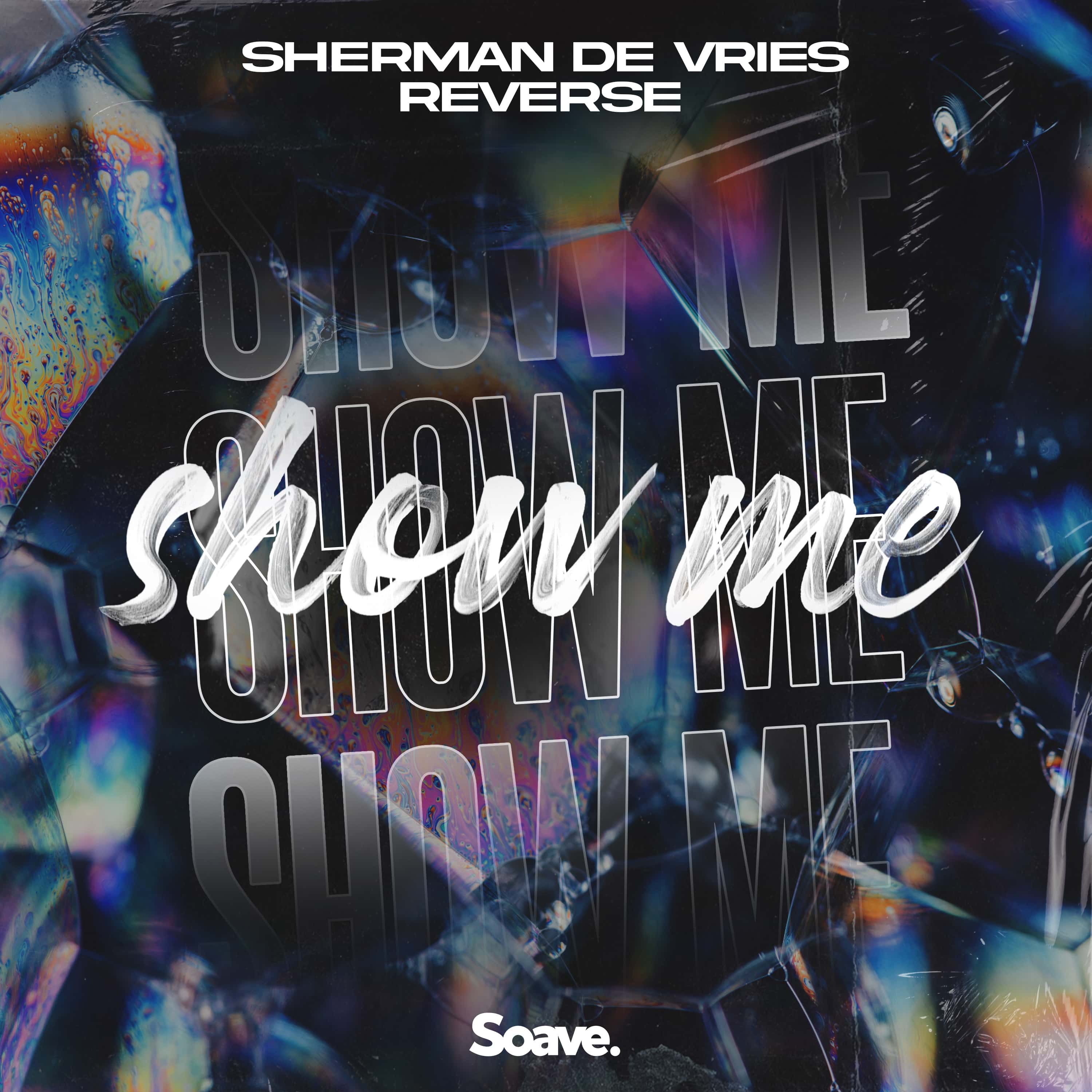 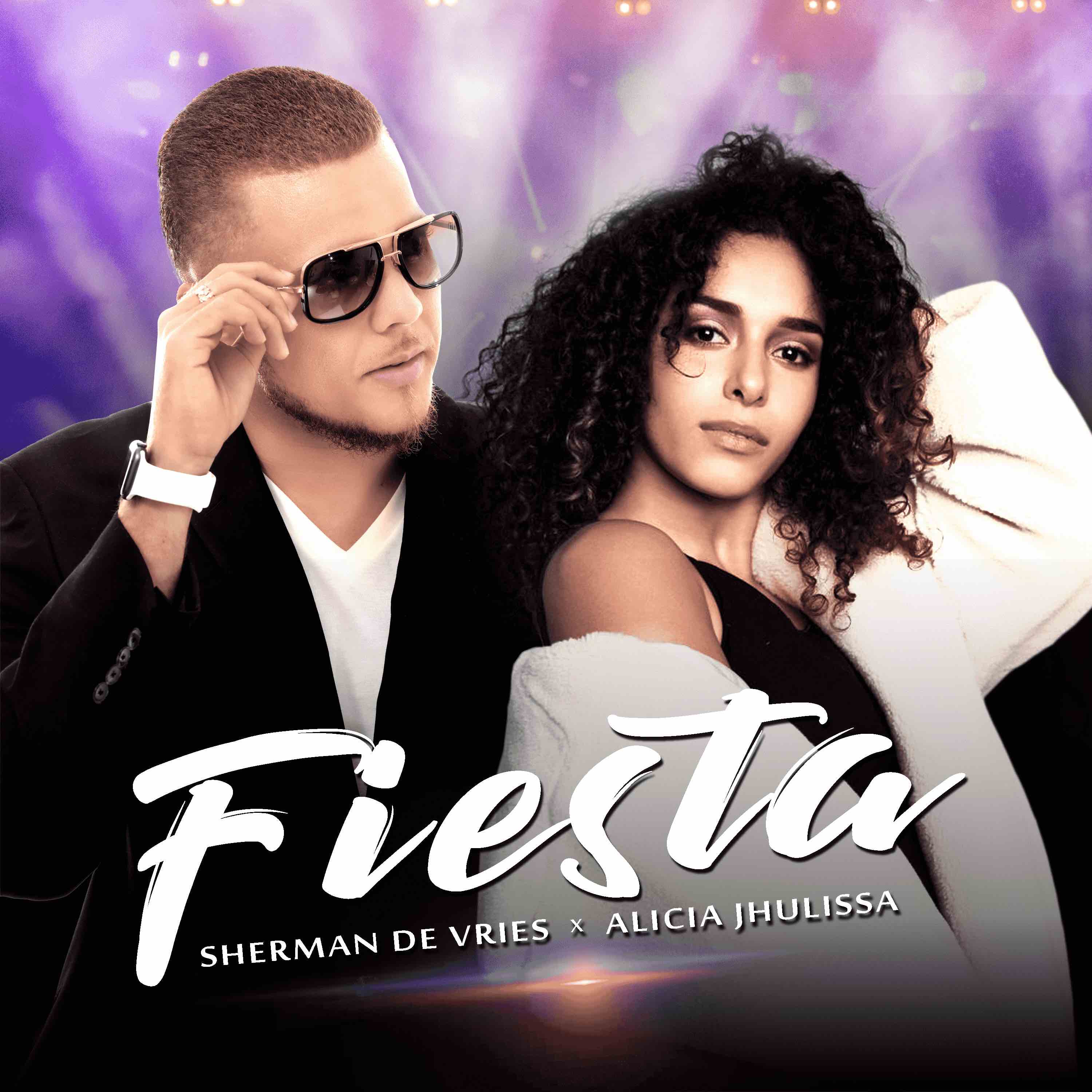 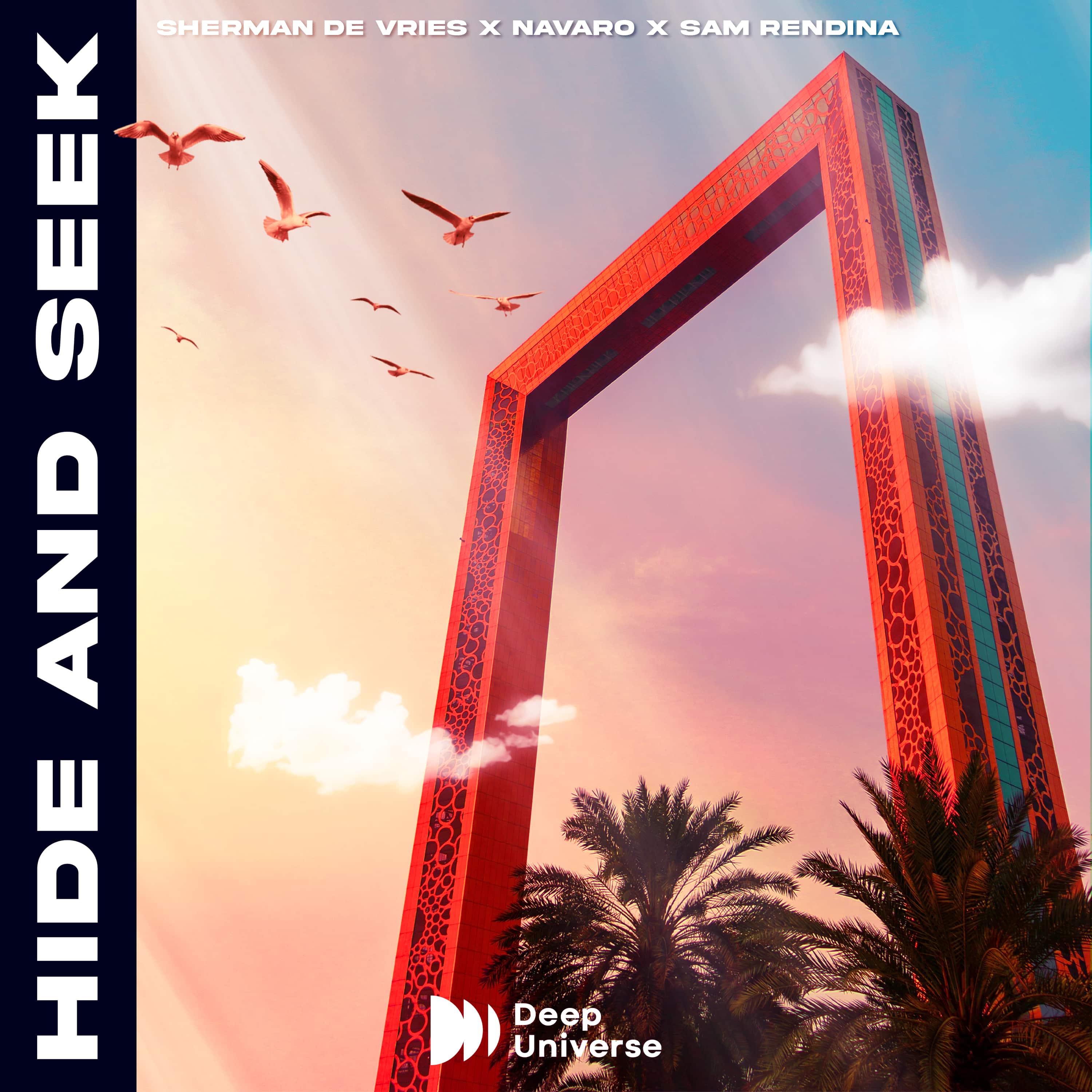 Contact & Book Sherman de Vries for any of the following services below. With more than 15 years of experience, Sherman de Vries is here to help all artists and musicians worldwide with his top tier services.

Contact Sherman de Vries for your custom music production in almost any genre of music.

Sherman de Vries songs has been aired in 180 countries with over 250,000 stations worldwide. His single "Pretty Cry" has reached Top charting on Europe's Indie music chart.

BBC "The Mix in Lincolnshire"

Feel free to contact me and I will get back to you as soon as possible.